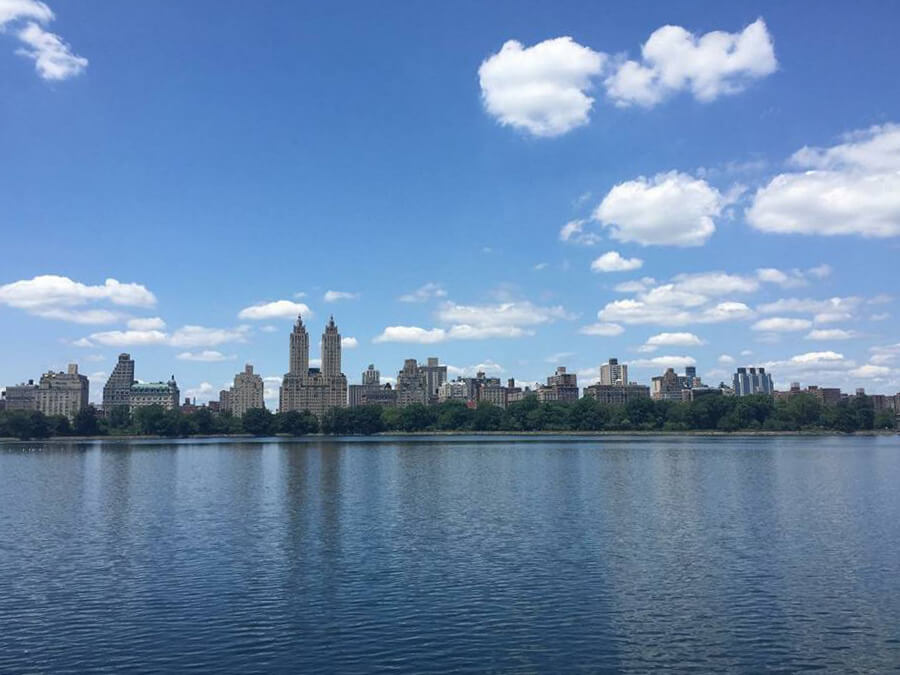 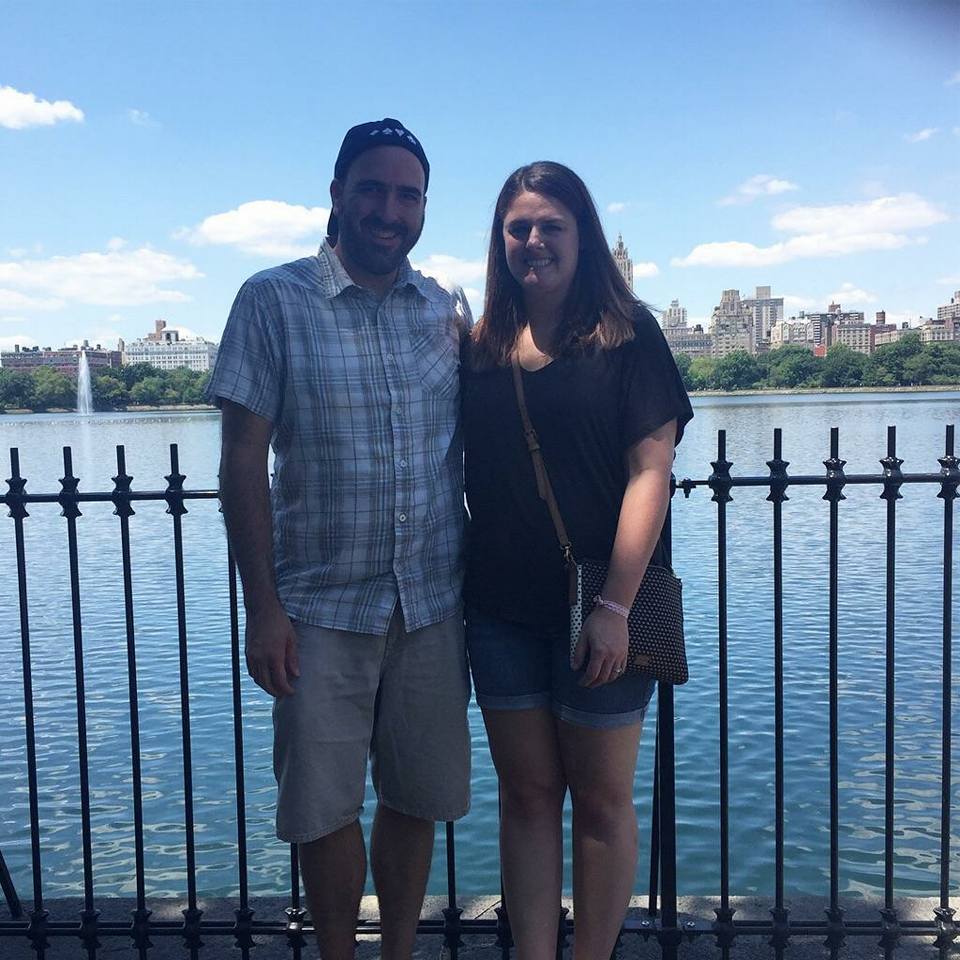 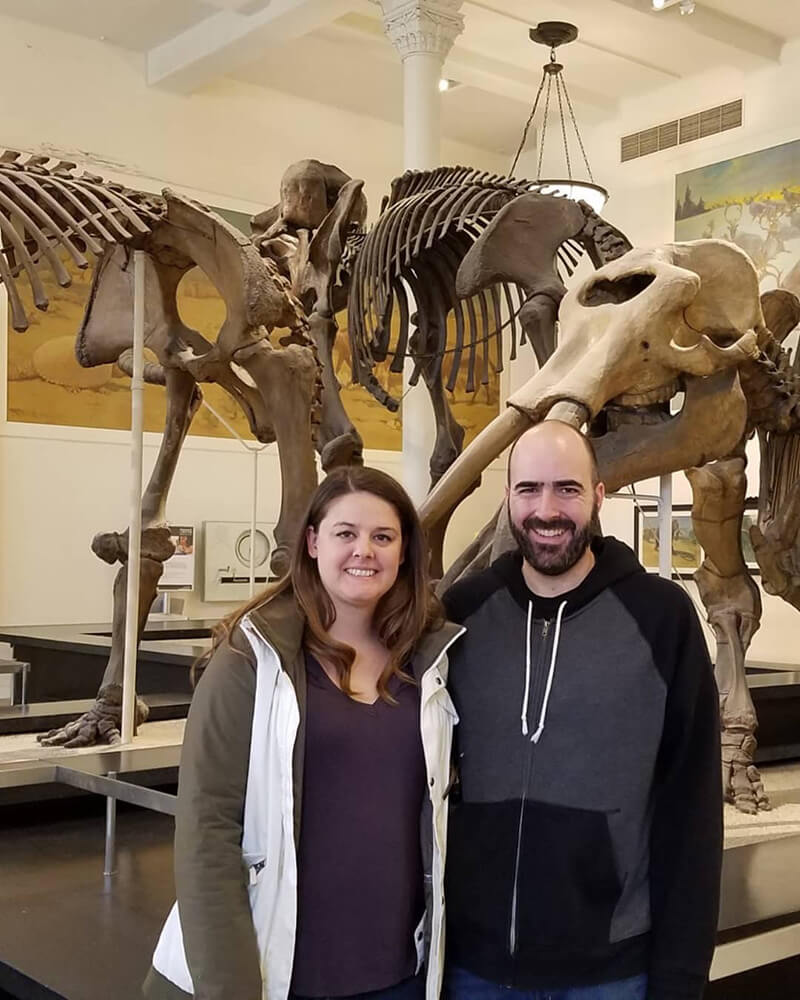 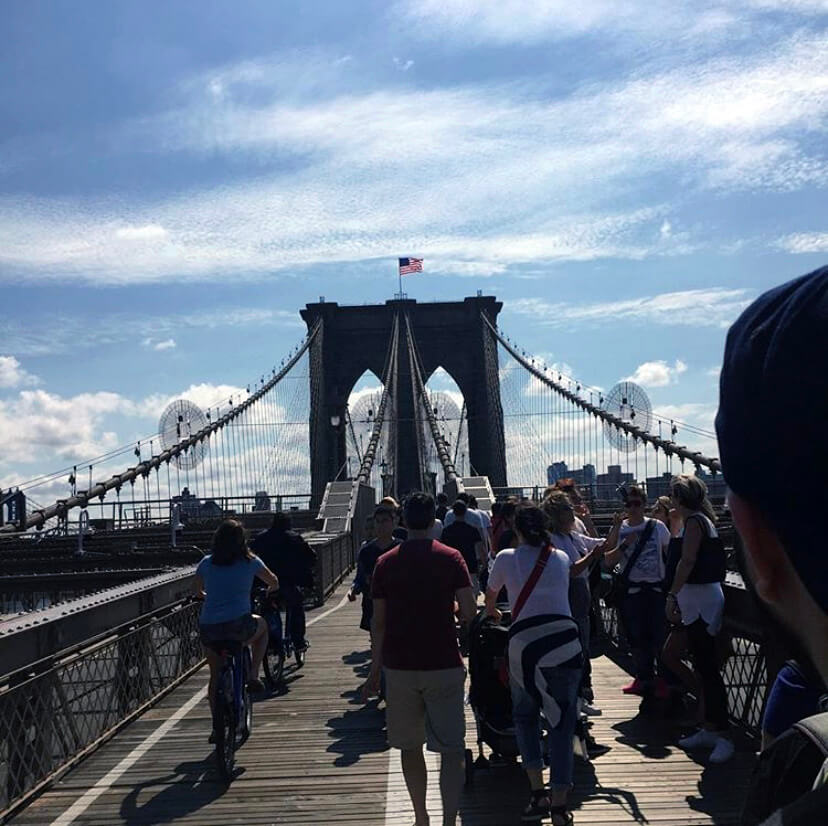 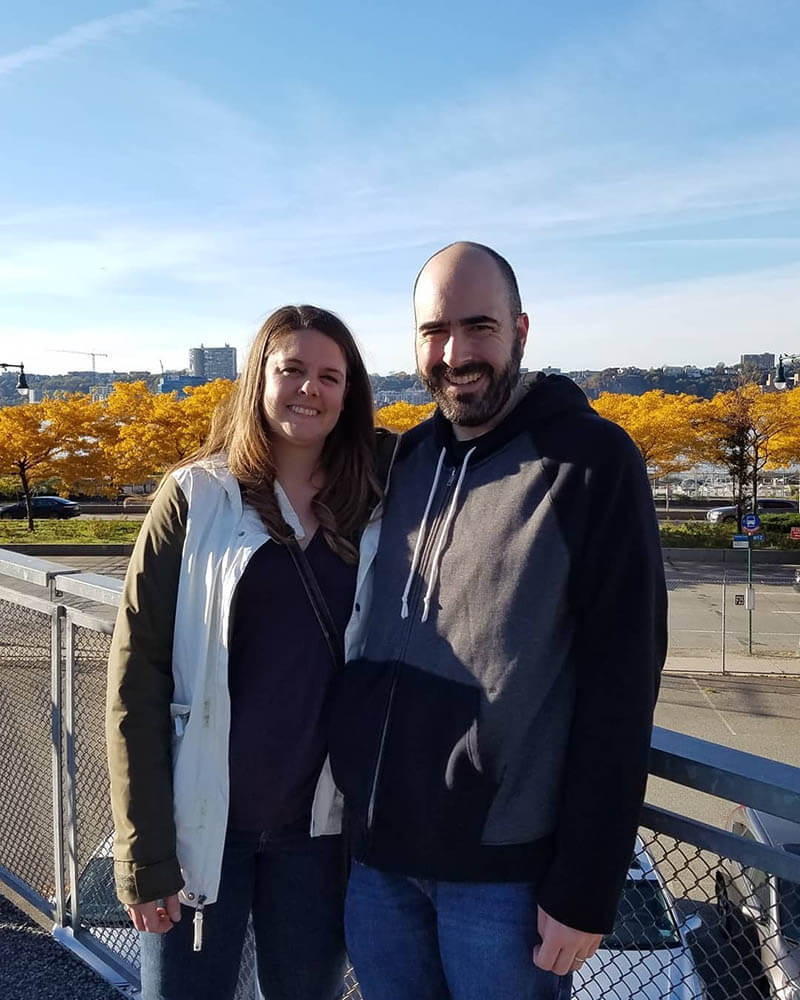 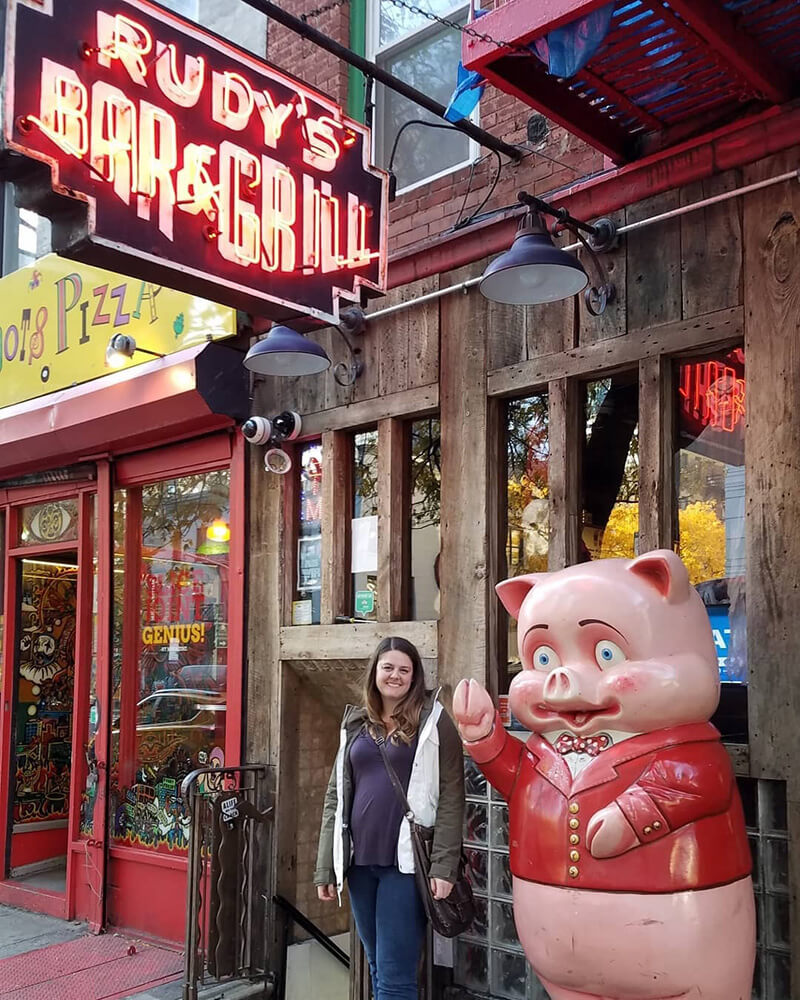 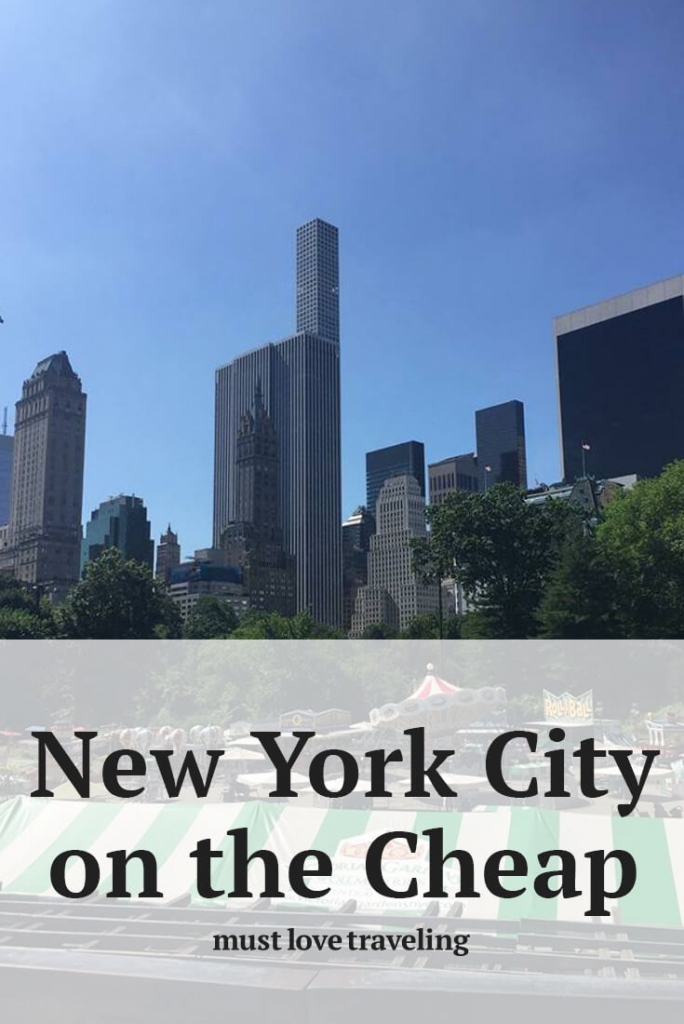 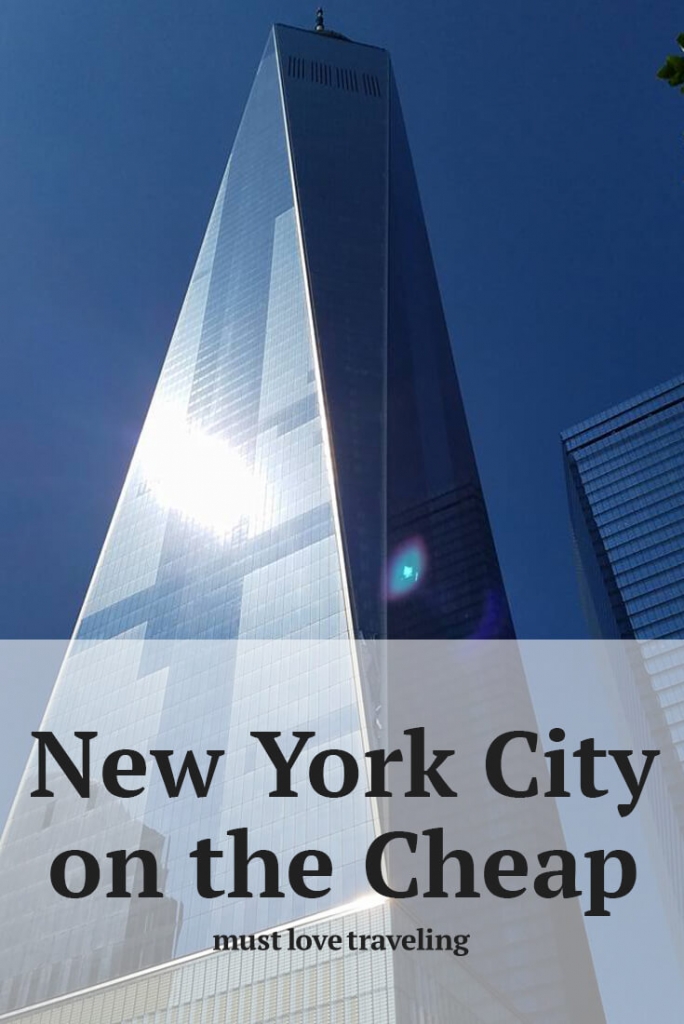 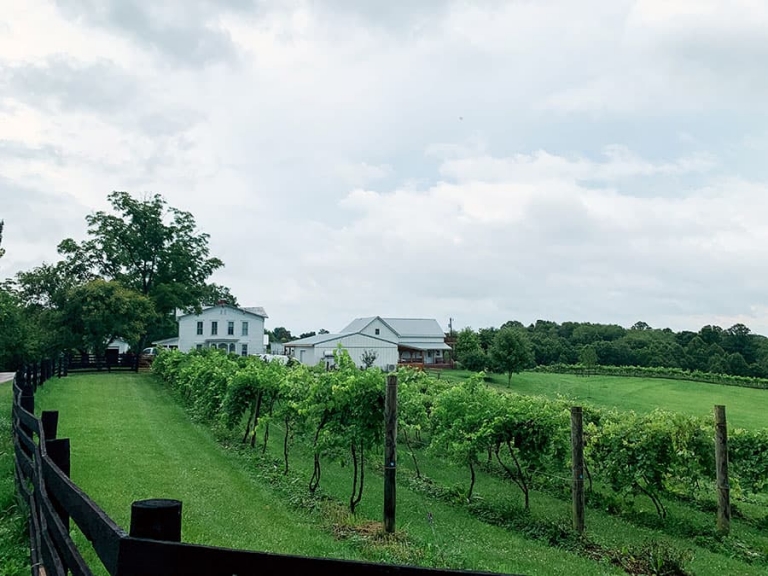 Staying at a Winery in Hocking Hills, Ohio! 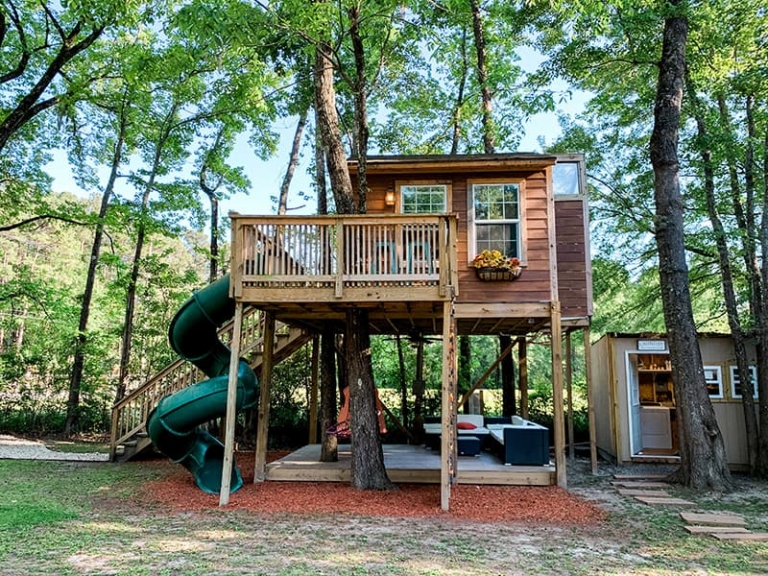 What to Check Before Booking an Airbnb 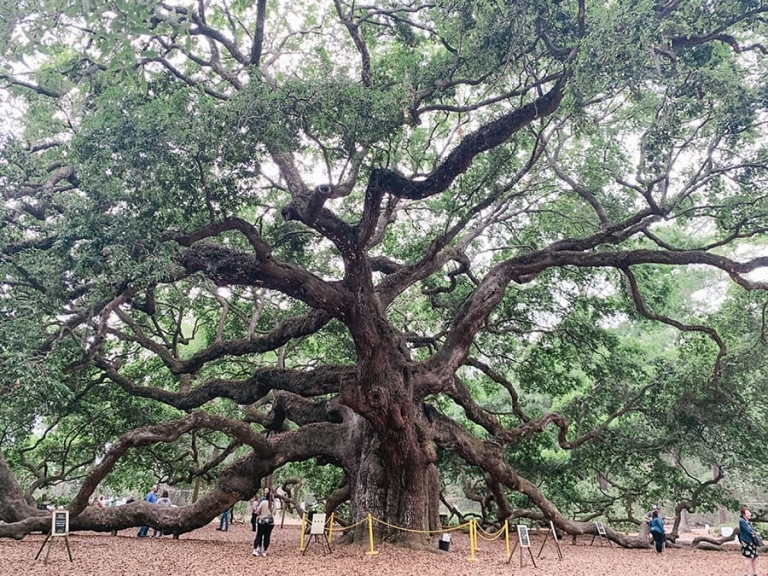 You may have heard of Pennhurst Asylum as a Hallow

Beth Shalom Synagogue was opened in 1959 and desig

Ohio, you were wonderful! Our 22nd state together.

Our first time at Longwood Gardens and we absolute