Things that Will Shock you About San Francisco

San Francisco is a great city, but if it’s your first time visiting, there might be a few things that shock you. Be prepared for these things when you plan your trip. 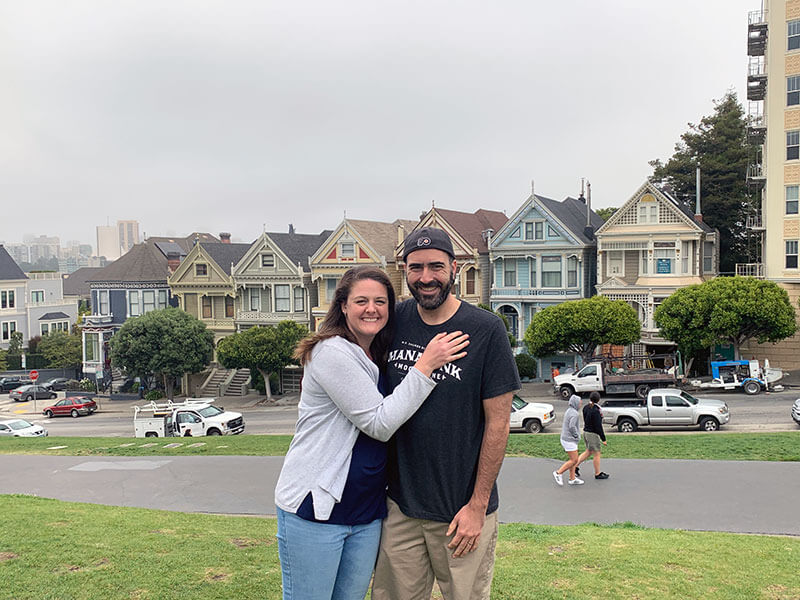 It’s probably not a shock to you that San Francisco is an expensive city. It’s talked about often as being one of the most expensive cities to live in the US. It’s hard to find a burger and fries under $16 and happy hour prices are what we would consider expensive in Philly.

We were prepared to spend money when we arrived, but what was shocking were the taxes and extra charges we saw on our bill. Sales tax is 8.5% and a lot of the places we went to added an extra percentage to our bill to pay for employee health insurance. That bottle of water you bought for $1.50 will end up costing you $2, so be prepared to tack on a little extra.

Another weird thing – California stopped using plastic bags, so if you want one, you’re going to have to pay for it (usually $.10). Remember to bring your own bag if you’re going shopping. 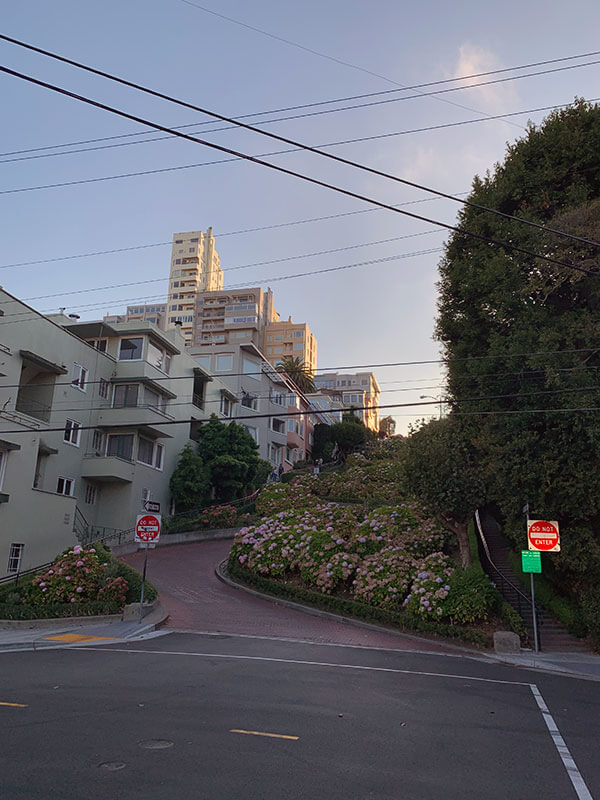 We live in a pretty hilly area of Philadelphia. We even have a street by us that is nicknamed “the wall” because of how steep it is but are hills are nothing compared to the streets of San Francisco. After a day of walking, you’ll definitely feel the burn!

If you aren’t used to steep hills, you might want to skip renting a car in this city. Parallel parking is hard enough for most people on flat land, let alone on angled streets. 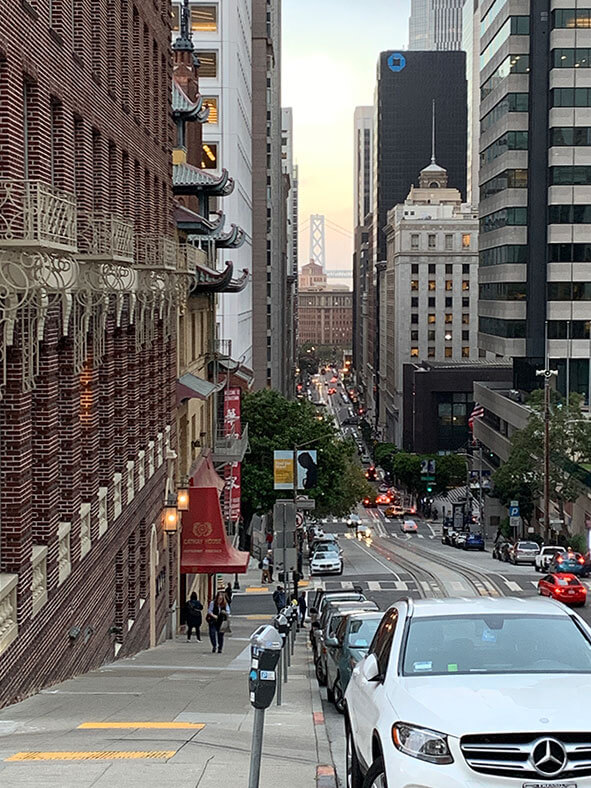 There is an unfortunate homeless problem in San Francisco. It’s estimated that there are nearly 10,000 homeless people in the city, which is 72% higher than the national average. As a tourist, you may wonder if you’ve accidentally wandered into a bad part of town, but this seemed to be a problem all over the city. As city dwellers ourselves, we are used to seeing this, but it’s hard not to notice just how many people (and how young some of them were) are living on the streets.

The day before we left, we took a bus tour of the city and had a fantastic guide. As we were going through the Tenderloin neighborhood, one that has a large homeless population, he said these words. “Be aware, but not afraid.” It’s important to be aware of your surroundings wherever you travel to, but being afraid could mean that you miss out on a lot of the good things. 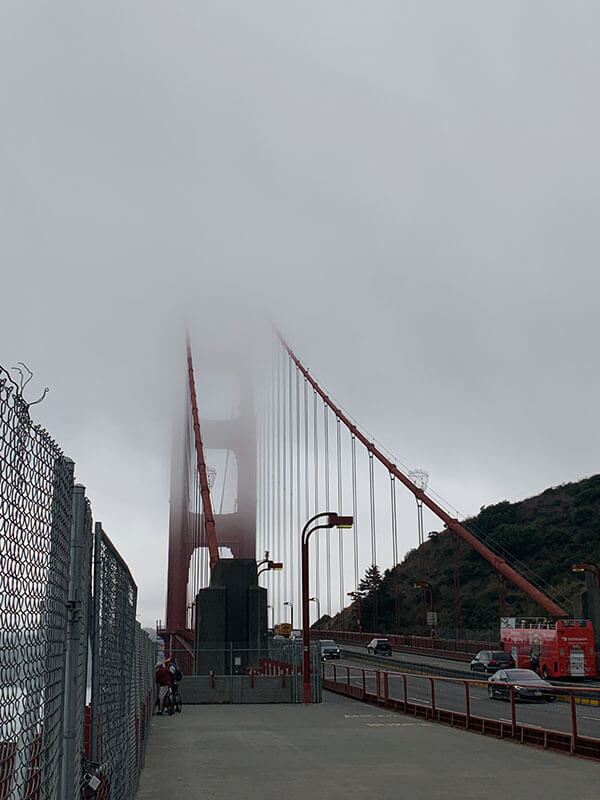 The fog in San Francisco is pretty intense, especially in the summer. Why so foggy? San Francisco is surrounded by water on three sides. As the temperature rises, so does hot air, which creates a vacuum for the cold, ocean air to fill in.  You’ll see it rolling in and out throughout the day, which looks especially cool by the Golden Gate Bridge. Some days, it was moving so fast, it almost looked like a time lapse photo. 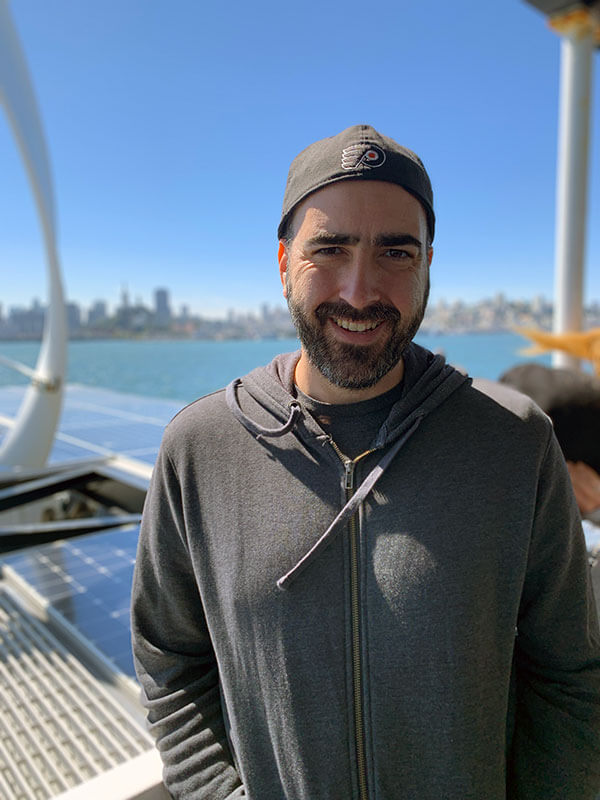 Along with the foggy weather, San Francisco is also cold in the summer. The temperatures can change dramatically throughout the day, depending on what part of the city you are in. The fog and wind doesn’t help with the temperatures.  Always bring a warm layer with you, otherwise you might find yourself freezing, even in the middle of August.

The Number of Restaurants 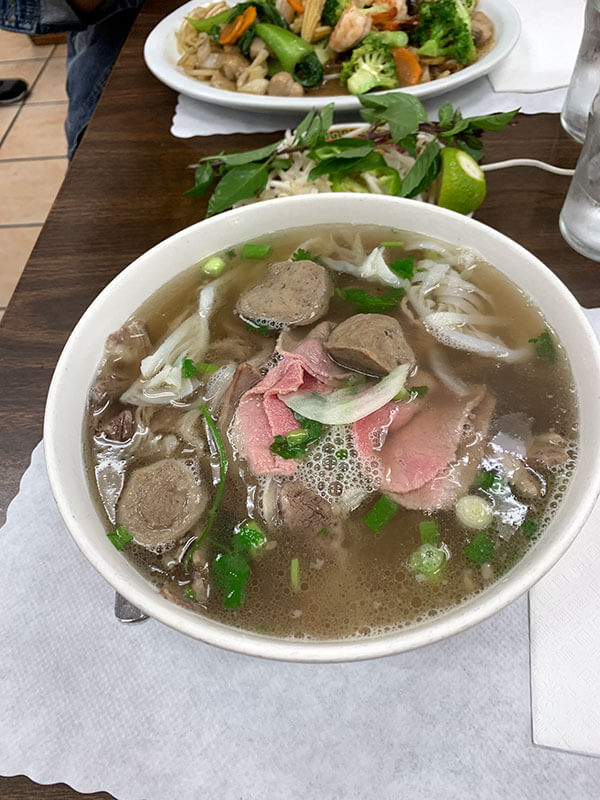 San Francisco has more restaurants than any other city in the US. They estimate about 3,500 restaurants are open in the city, so you’ll have plenty of options to choose from. With the largest Chinatown in the world outside of Asia, there are a lot of really great Asian restaurants, but this city has options from all over the world. The point is, don’t you dare go to a chain restaurant in this city!

You might be shocked to see people smoking weed on the streets in San Francisco, depending on where you are coming from. Cannabis is legal here, so you’ll definitely see, and smell, people partaking in it. California was one of the first states to legalize recreational use and people don’t really make a big deal about it here.

If you’re visiting San Francisco for the first time, these 7 things might be a shock to you. If you come prepared, you’ll have a great time! There are a lot of awesome things to do in the city, so we hope this list helped you better prepare for your San Francisco trip. 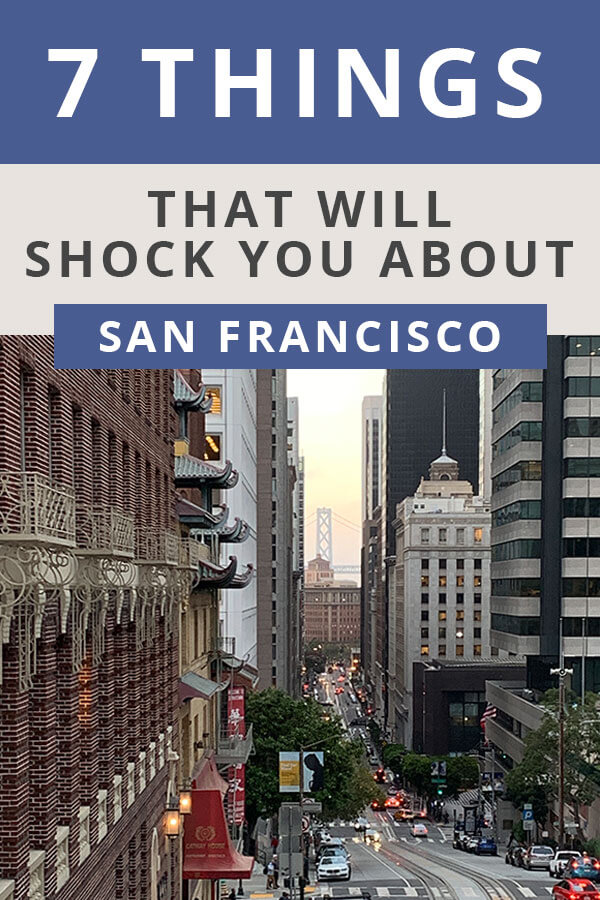 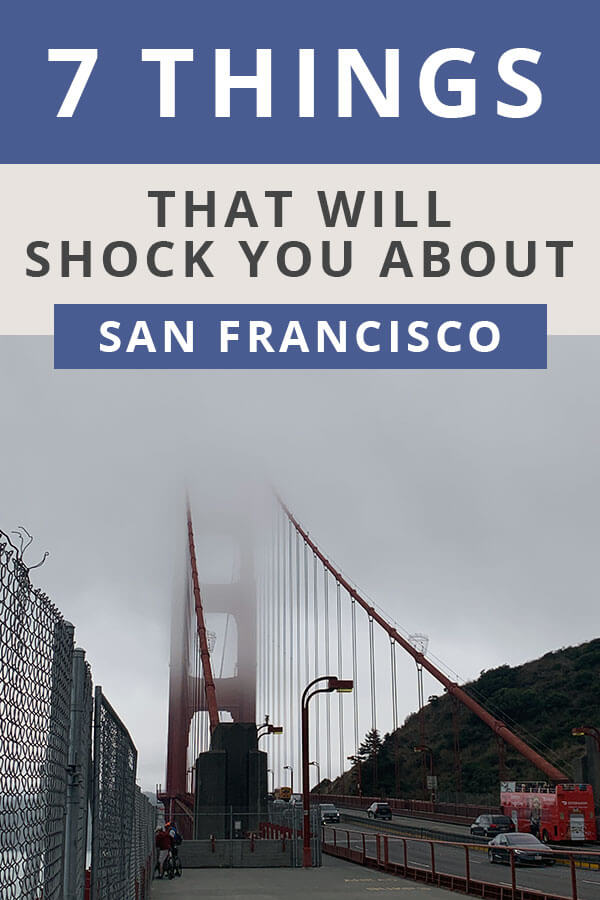 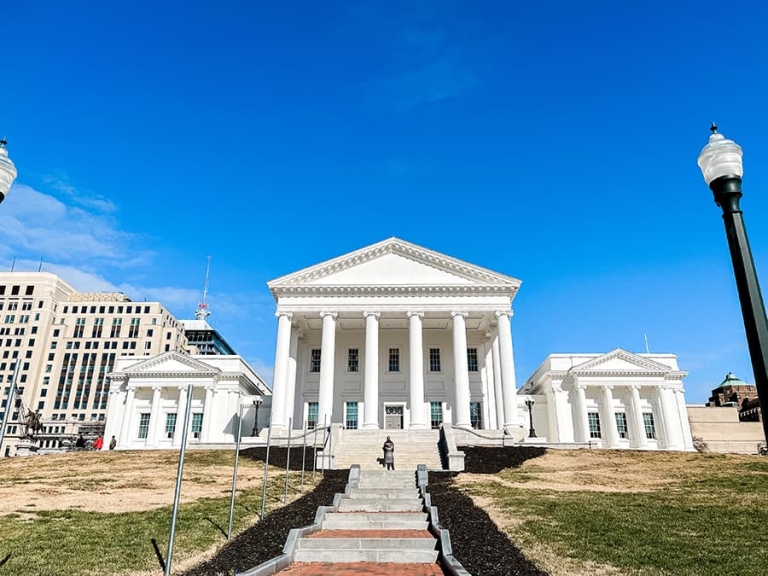 4 thoughts on “Things that Will Shock you About San Francisco” 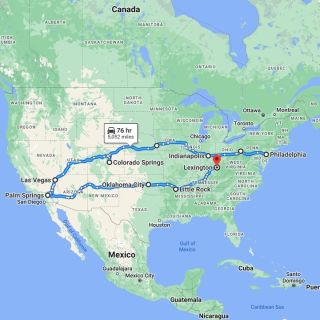 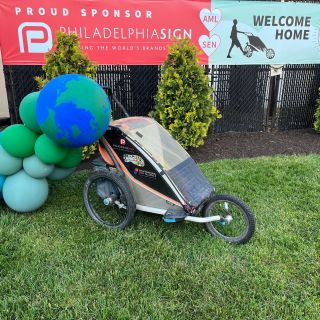 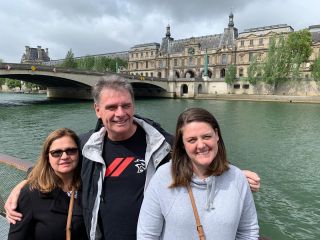 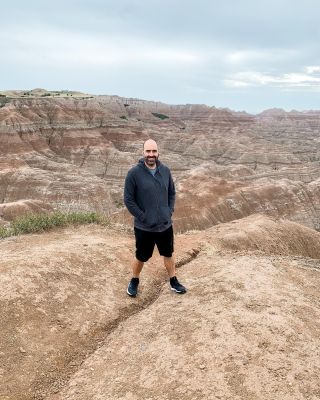 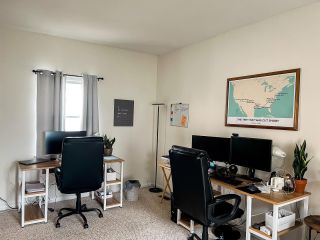 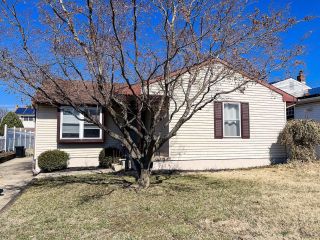